The Underground Railroad (UGRR) was a network of secret routes and safe houses used by 19th-century enslaved Americans to escape to freedom.  Although Hockessin’s role in the Underground Railroad has eluded our text books, the foundations of the UGRR are easy to see.  The Hockessin Heritage Foundation created a top eight list of sites likely used in the UGRR by their owners and workers to free enslaved Americans.  The foundation for the UGRR was a systematic and persistent fight by brave citizens who were destined to abolish enslavement in America.  Those citizens pushed the nation forward into the most integrated and powerful “super power” in the World.

Hockessin was founded in 1688.  1688 was the same year in which the local Germantown Quakers petitioned against Slavery, as the first formal religious protest against American enslavement in the English colonies.  Many Quaker families and early settlers of Hockessin believed in this type of universal freedom and freed their enslaved Americans voluntarily in accordance with this Quaker edict.  As a result, Hockessin was home to many “freedom sites”, even before Delaware was a state.

In colonial America, many landowners in Delaware and Pennsylvania supported free African societies, freed enslaved American and educated African-Americans.  Nowhere in America was this more self-evident than in Hockessin and the surrounding area.  Many of the historical structures owned by these landowners are still standing in Hockessin. The Hockessin Heritage Foundation lists the top eight likely sites where these land owning freedom fighters lived. 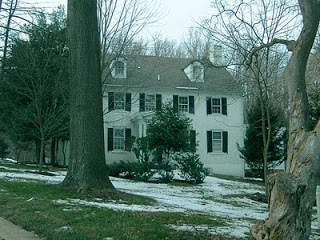 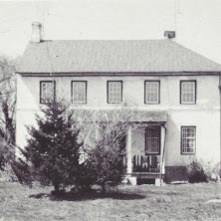